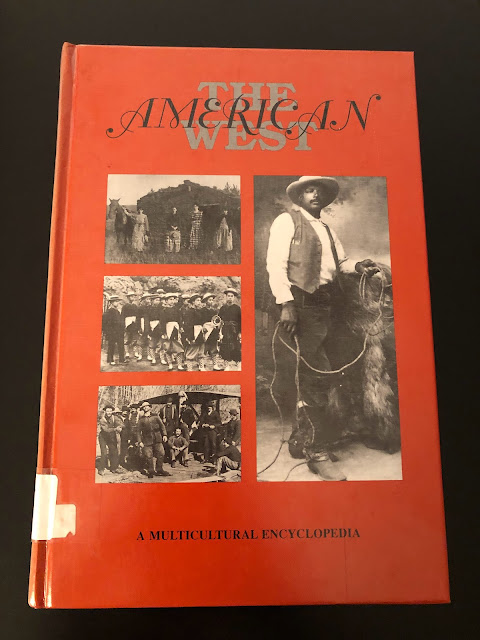 The American West: A Multicultural Encyclopedia" features a section on Jacob Haish's history. In fact, he is the last entry in his particular volume, so he is even listed on the spine and on the index for all of the other titles in the series. 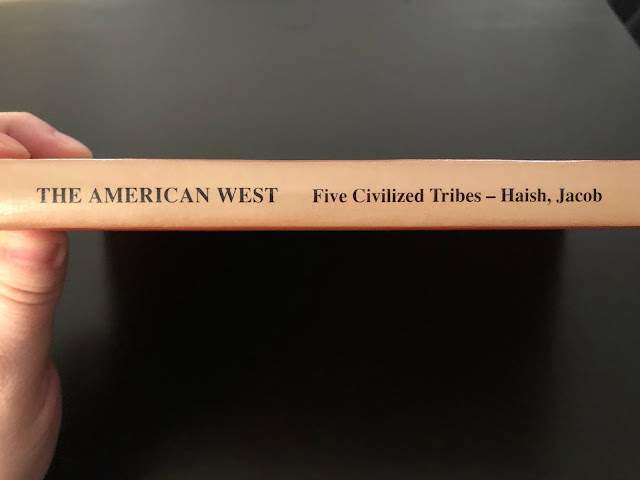 There are some factual errors in the description, such as his birth and death years, which I've corrected below. Even so, it's nice to see Haish considered a piece of stand-alone history. 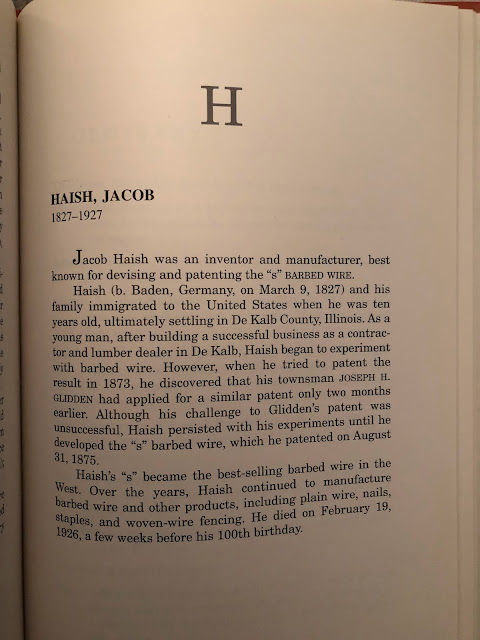 Jacob Haish was an inventor and manufacturer, best known for devising and patenting the 'S' barbed wire.

Haish (b. Baden, Germany, on March 9, 1827) and his family immigrated to the United States when he was [nine] years old, ultimately settling in De Kalb County, Illinois. As a young man, after building a successful business as a contractor and lumber dealer in De Kalb, Haish began to experiment with barbed wire. However, when he tried to patent the result in 1873, he discovered that his townsman Joseph [F.] Glidden had applied for a similar patent only two months earlier. Although his challenge to Glidden's patent was unsuccessful, Haish persisted with his experiments until he developed the 'S' barbed wire, which he patented on August 31, 1875.

Haish's 'S' became the best-selling barbed wire in the West. Over the years, Haish continued to manufacture barbed wire and other products, including plain wire, nails, staples, and woven-wire fencing. He died on February 19, 1926, a few weeks before his 100th birthday." 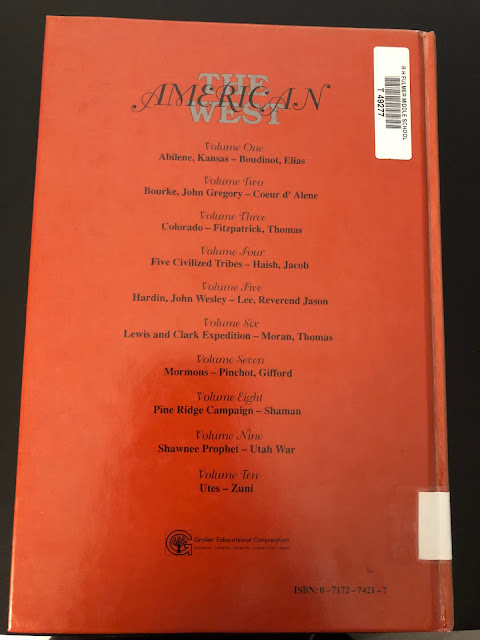